Viticulture has existed in Greece since the late Neolithic period, with domestic cultivation becoming widespread by the early Bronze Age. Through trade with ancient Egypt, the Minoan civilization on Crete was introduced to Egyptian winemaking methods, an influence most likely imparted to Mycenaean Greece. The Minoan palaces had their associated vineyards, as Spyridon Marinatos demonstrated in excavations just south of the palace site at Archanes, and the Minoan equivalent of a villa rustica devoted to wine production was unearthed at Kato Zakros in 1961. In Minoan culture of the mid-second millennium BC, wine and the sacred bull were linked in the form of the horn-shaped drinking cups called rhyta; the name of Oinops (Greek: οἶνοψ, “wine-colored”) is twice attested in Linear B tablets at Knossos and repeated twice in Homer.

Along with olives and grain, grapes were an important agricultural crop vital to sustenance and community development; the ancient Greek calendar followed the course of the vintner’s year. One of the earliest known wine presses was discovered in Palekastro in Crete, from which island the Mycenaeans are believed to have spread viticulture to others in the Aegean Sea and quite possibly to mainland Greece. In the Mycenaean period, wine took on greater cultural, religious and economic importance. Records inscribed on tablets in Linear B include details of wine, vineyards and wine merchants, as well as an early allusion to Dionysus, the Greek god of wine. Greeks embedded the arrival of winemaking culture in the mythologies of Dionysus and the cultural hero Aristaeus. Early remnants of amphoras show that the Mycenaeans actively traded wine throughout the ancient world in places such as Cyprus, Egypt, Palestine, Sicily and southern Italy.

As the Greek city-states established colonies throughout the Mediterranean, the settlers brought grapevines with them and were active in cultivating the wild vines they encountered. Sicily and southern Italy formed some of the earliest colonies, as they were areas already home to an abundance of grapevines. The Greeks called the southern part of the Italian Peninsula Oenotria (“land of vines”).

Settlements in Massalia in southern France and along the shores of the Black Sea soon followed, with the expectation that not only would colonial wine production supply domestic needs, but also create trading opportunities to meet the demand of the nearby city-states.

Athens itself provided a large and lucrative market for wine, with significant vineyard estates forming in the Attican region and on the island of Thasos to help satisfy demand. Wine historians have theorized that the Greeks may have introduced viticulture to Spain and Portugal, but competing theories suggest that the Phoenicians probably reached those areas first. 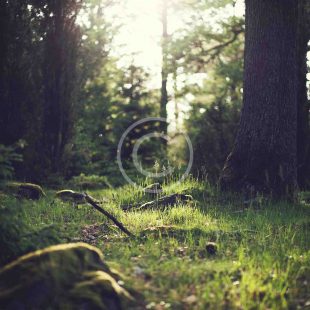 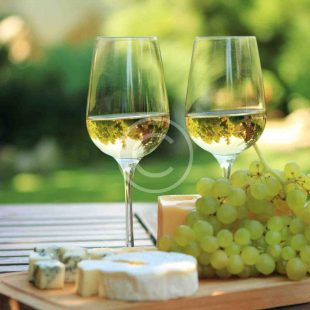 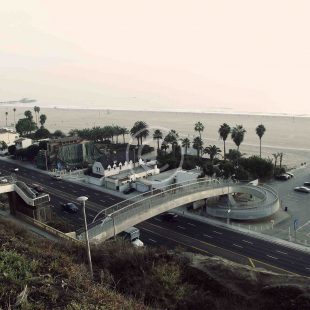 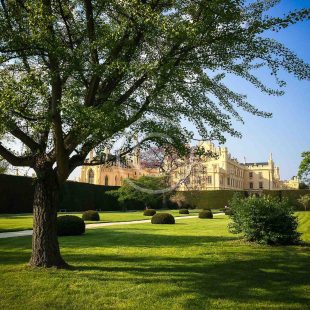 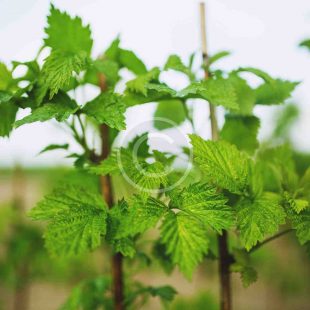 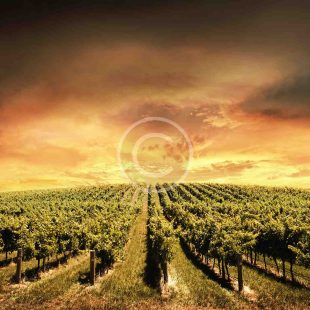 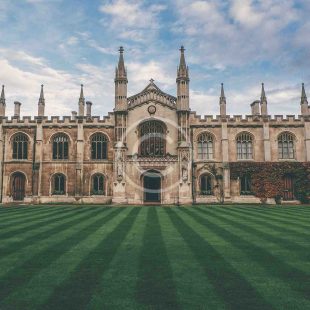 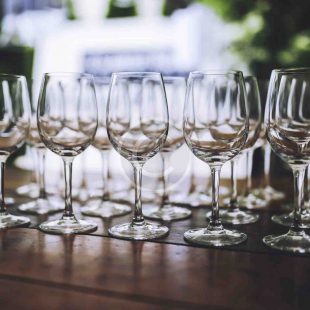 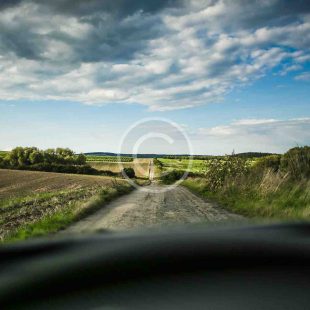 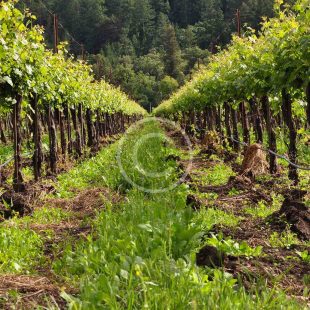 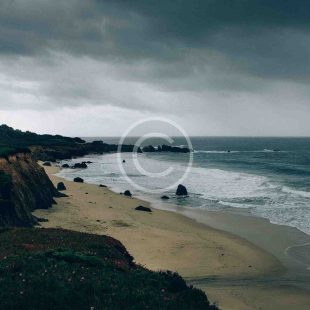 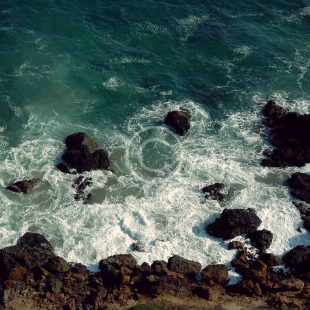 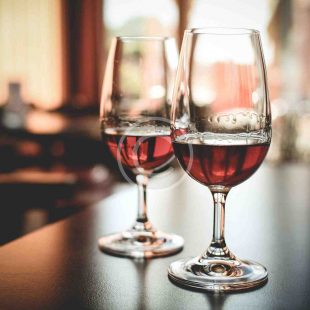 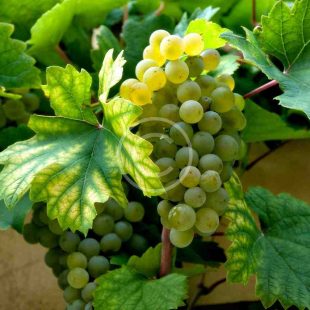