Zinfandel (also known as Primitivo) is a variety of black-skinned wine grape. The variety is planted in over 10 percent of California vineyards. DNA fingerprinting revealed that it is genetically equivalent to the Croatian grapes Crljenak Kaštelanski and Tribidrag, as well as to the Primitivo variety traditionally grown in Puglia (the „heel“ of Italy), where 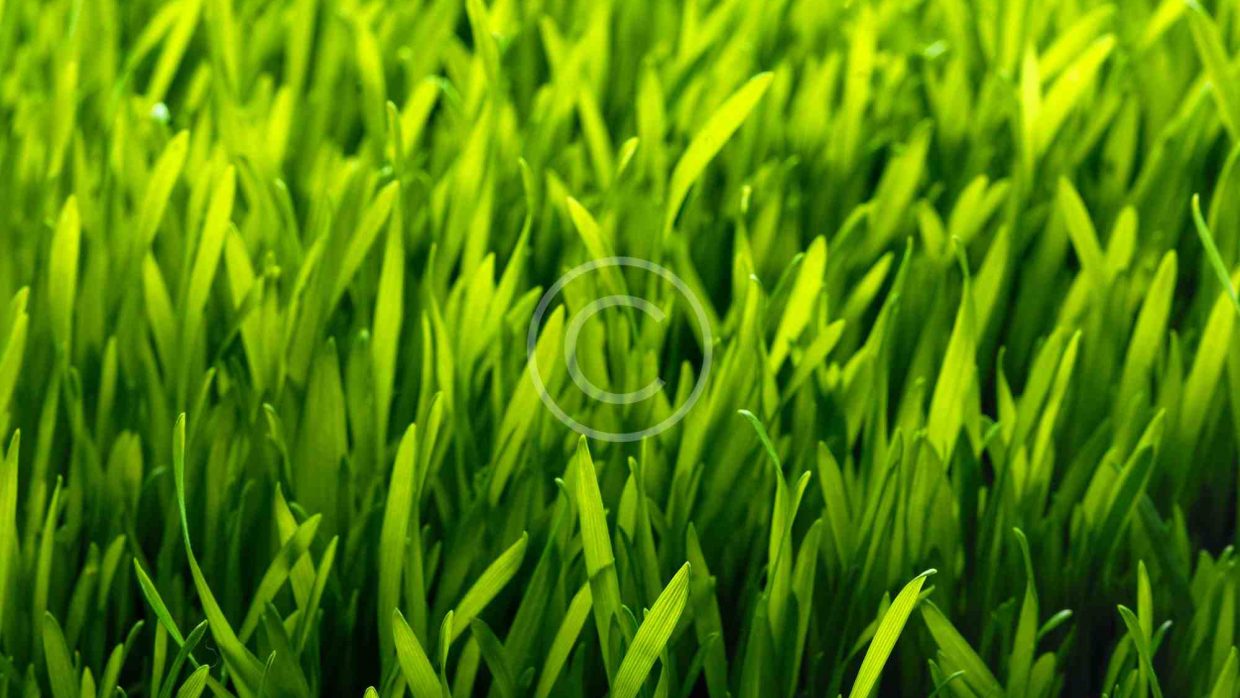 Wine is regulated by regional, state, and local laws. The laws and their relative rigidity differ for New World and Old World wines. Old World wines tend to have more stringent regulations than New World wines. Various wine laws, however, may include appellation-based regulations that cover boundaries as well as permitted grape varieties and winemaking practice-such as the French Appellation d’origine contrôlée (AOC), Italian Denominazione di origine controllata (DOC), Spanish Denominación de Origen (DO) and Portuguese Denominação de Origem Controlada (DOC). In some New World wine regions, such as the United States and Australia, the wine laws of the appellation systems (American Viticultural Area (AVA) and Australian Geographical Indication (GIs)) only pertain to boundary specifics and guaranteeing that a certain percentage of grapes come from the area listed on the wine label.

Other techniques associated with Old World winemakers include higher fermentation temperatures and a period of extended maceration following fermentation where the wine can leech more phenolic compounds from the grape skins.

This can create more tannic and austere wines with more layers of complexity that require longer periods of bottle aging in order to mature. In contrast, the technique of transferring the must into oak barrels during fermentation and inducing malolactic fermentation early is more commonly associated with New World wine regions and wines that are softer and mature earlier.